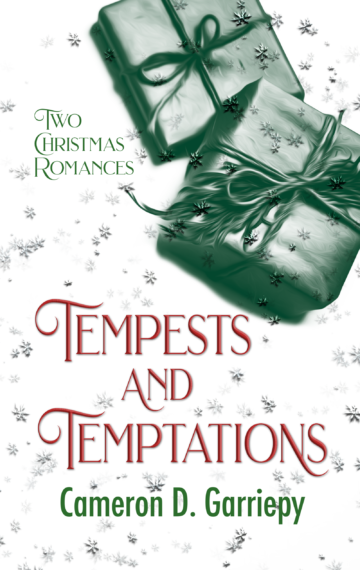 When Miranda Tempest bought the house in Quail Ridge just in time for a suburban Christmas holiday with her teenage son, she wasn’t counting on her ex-husband’s interference, her cat’s misbehavior, or the neighborhood association holiday lights competition.

She certainly wasn’t counting on the scruffy single guy next door, but there he was.

Justin Pearson is a little lost. Living in a house he inherited, a house that reminds him of the parents he lost and the marriage he couldn’t save, he’s mostly just getting by with a little help from his gaming community…until a lovely single mom moves in next door.

Suddenly, he’s moving her snow and sharing his boxed wine, and starting to wish for a little bit more.

When Christmas Eve nearly turns into tragedy, all it takes is a little nudge to bring these two together for the holidays.

A year later, photographer Adrian Tempest is fighting off an existential crisis by taking a last minute trip to Vermont to photograph a would-be model whose father was his mentor.

The man he meets in Thornton sparks a devastating fire in Adrian’s heart, one he’s sure is both reciprocated, and thoroughly inappropriate.

James Field just lost his shot at tenure, but the universe dropped an angel with a camera and a tweed jacket in his path as a consolation prize, and he’s determined to hang on for the ride, even if it requires a tiny sin of omission.

A sin that gets harder to atone for the harder he falls for Adrian Tempest.

If he confesses, will Adrian and James get their Christmas wishes after all?